After being “temporarily suspended” in early December, Mexico’s fourth long-term energy auction has been cancelled. The government said the action was taken in compliance with its legal framework and took into account technical, economic and energy planning considerations.
February 1, 2019 Emiliano Bellini and Jorge Zarco 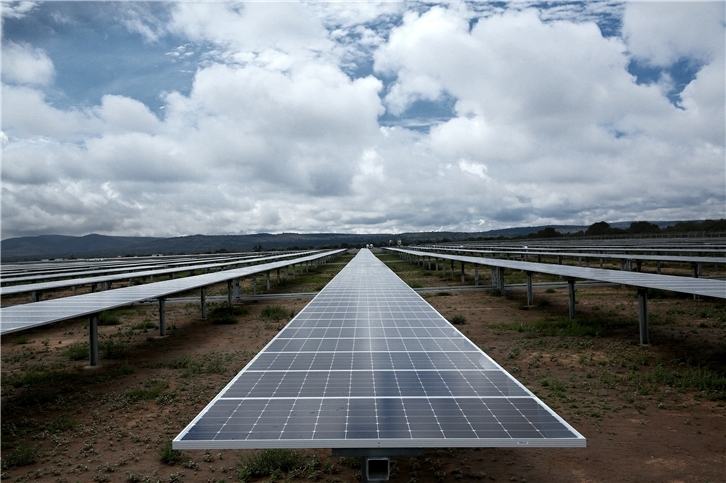 A PV plant owned and operated by Iberdrola in Mexico.
Image: Iberdrola

The Mexican National Center for Energy Control (CENACE) has cancelled the nation’s fourth long-term energy auction at the request of Mexico’s Department of Energy (SENER).

The auction had been temporarily suspended in early December, with the government stating its targets and scope were to be reviewed by the Federal Electricity Commission utility, SENER and CENACE.

SENER said permanent cancellation of the procurement was made in compliance with Mexico’s legal framework and technical, economic and energy planning considerations. In December, CENACE said the temporary suspension was due to administrative changes in the entities involved, as a consequence of the election of president Andrés Manuel López Obrador. That suspension had followed a previous postponement of an auction originally scheduled for November.

If and when auctions for solar and other renewables will be resumed in Mexico is unclear, as the López Obrador administration has so far provided little detail on how it intends to support renewables. The latest decision does, however, appear to signal a new policy direction.

Mexico has allocated more than 4.8 GW of solar generation capacity in three auctions in recent years. The resulting projects are gradually coming online, leading to strong growth in deployed PV, which amounted to a grid-connected installed capacity of around 3 GW at the end of December.