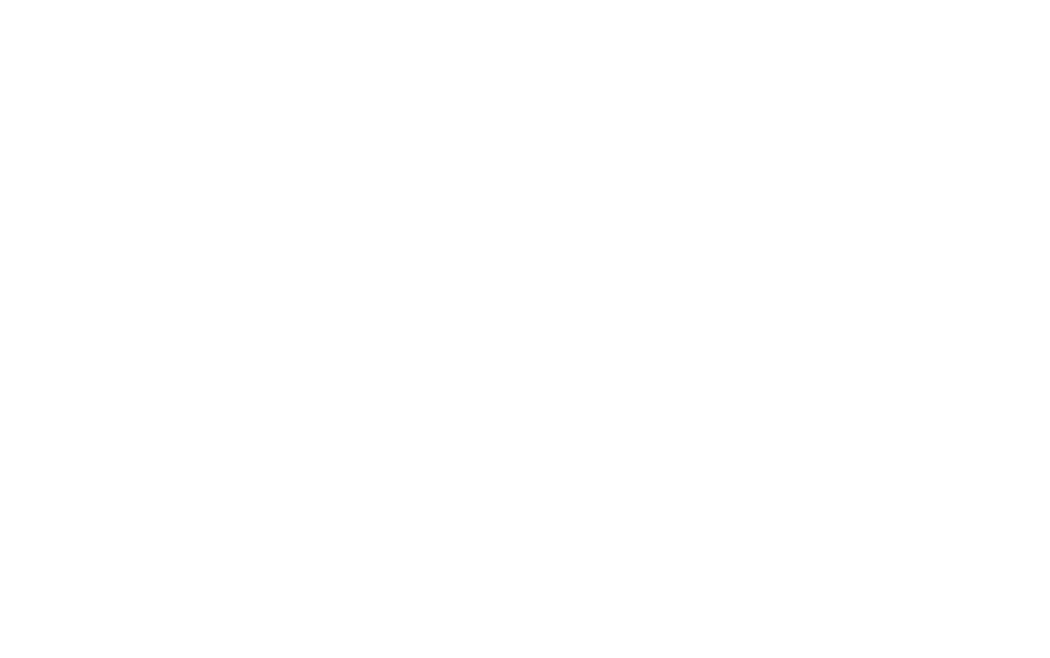 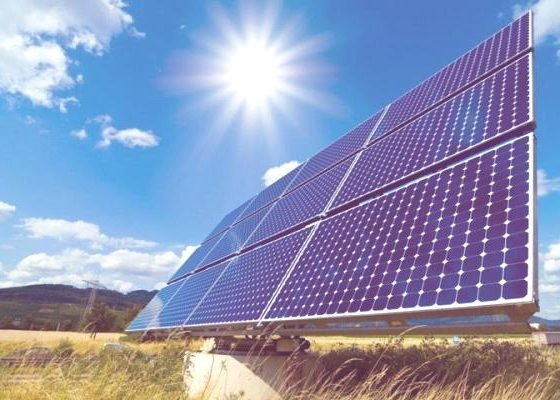 “According to a recent IMCO study, electricity subsidies have cost 1.35 trillion pesos over the last decade—enough to have installed solar panels in every Mexican home. The goal is to get more and more homeowners and industries migrating to solar energy, which has proven to be one of the fastest-growing sectors in the country, with 112,000 users of photovoltaic systems registered as of June 30, 2019. Installed capacity has increased tenfold in the last five years to stand at close to 818 MW in 2019. Of this figure, 570 MW correspond to distributed generation systems and 248 MW to small- and medium-scale ones. This figure is significant because the photovoltaic industry accounts for 99% of distributed generation contracts in Mexico,” said Carlos Ortiz.

The promotion of the photovoltaic industry is strategic to Hannover Fairs México, which will be working closely with AMIF to coordinate the event. According to Eduardo López, “Mexico has the potential to become one of the main global markets for photovoltaic energy and has committed to generating 35% of its electricity from renewable sources by 2020. Solar Power Mexico, the leading solar power fair in the country, brings over 7,000 square meters of exhibition space and a program of some 50 conferences to the table, the goal being to a create a platform to improve the competitiveness of the domestic industry. We are anticipating a turnout of over 5,000 experts interested in the sector, more than 200 opinion leaders and 120 exhibitors. In addition to promoting distributed generation, the event will showcase progress in energy storage systems and the latest trends in photovoltaic technology in cooperation with the private and public sectors and academia.”

The second edition of Solar Power Mexico, he said, “will place special emphasis on different energy storage technologies, which will play a revolutionary role in the progress and growth of the solar energy industry, helping bring down the cost of renewable energies, manage electricity consumption peaks and mitigate the risk of electricity cuts, among other benefits. Furthermore, several international studies estimate investment of $71 billion USD in energy storage systems worldwide by 2024 and a 45% reduction in the cost of lithium-ion batteries by 2021.”

The Ministry of Energy, the Energy Regulatory Commission, the Federal Electricity Commission, the National Energy Control Center, the Electricity Savings Trust and the UNAM’s Renewable Energies Institute are just some of the entities that will be represented at the event.

The first edition of Solar Power México, held in Mexico City in 2019, reported attendance of 5,000 visitors and 70-plus exhibitors spread over 5,540 square meters of fairgrounds.

For more information, visit us at: https://www.hfmexico.mx/solarpowermexico/es/fomif/